Father’s Day was inaugurated in the United States in the early 20th century to complement Mother’s Day in celebrating fatherhood and male parenting.

Father’s Day was founded in Spokane, Washington at the YMCA in 1910 by Sonora Smart Dodd, who was born in Arkansas. Its first celebration was in the Spokane YMCA on June 19, 1910. Her father, the Civil War veteran William Jackson Smart, was a single parent who raised his six children there. (from Wikipedia) 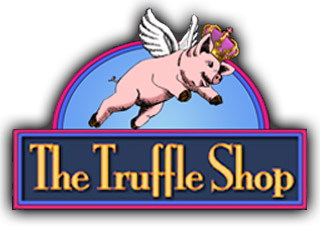